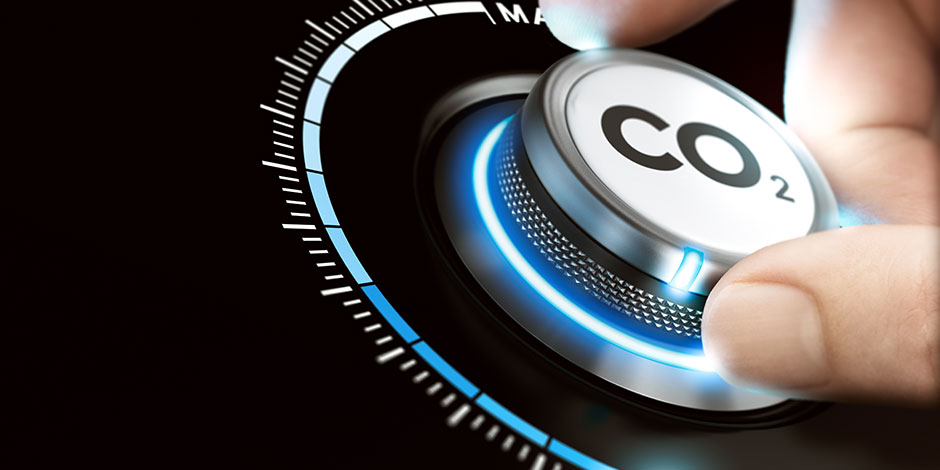 University Of Cambridge Announces Science Based Target For Carbon Reduction

The University of Cambridge in the United Kingdom announced that it is the first university in the world to adopt a 1.5 degrees Science Based Target for carbon reduction, which will see it reduce its energy-related carbon emissions to "absolute zero" by 2048.

In addition to setting itself a target to reduce its energy-related carbon emissions to absolute zero by 2048, with an interim target of reducing emissions by 75% on a 2015 baseline by 2030, the University has also expressed an aspiration to always be ten years ahead of its Science Based Target and to reach zero carbon by 2038.

"Scientists have made it clear that we need to take urgent action to prevent potentially catastrophic climate change," said Professor Ian Leslie, Senior Adviser to the Vice-Chancellor with special responsibility for Environmental Sustainability.

"As a world-leading University, we need to not only take responsibility for our own carbon emissions, but also to demonstrate to others what is achievable. By setting an ambitious target for carbon reduction and aiming to reach it a decade early, we hope to provide opportunities for others to learn from our approach, including where we are successful and areas that are found to be challenging."

Given its role in the world, the University's target is focused on Scope 1 and 2 emissions, and will initially apply to the University's operational estate, which includes buildings and assets that directly support its teaching and research activities. The University is also developing Science Based Targets for its wider estate and activities over the next three years. Work that is already being undertaken to reach the University's new commitment include:

"The important point about Science Based Targets is that they are not arbitrary, but rather are robust and evidence-based," added Dr Emily Shuckburgh, Director of Research on Carbon Neutrality at the University of Cambridge. Dr Shuckburgh also leads the Cambridge Carbon Neutral Futures Initiative, due to launch in the autumn.

"Achieving our commitment will undoubtedly be challenging, but it is a challenge we have a duty to meet. We encourage other universities and institutions to consider adopting similar commitments."

The University will also take steps to ensure that reducing carbon emissions is a key consideration in decisions relating to the development of future buildings. The University is also considering providing the University's departments with better data on their energy use and carbon emissions, so that relevant staff and students can take action and measure the impact they are having.

Joshua S Hill I'm a Christian, a nerd, a geek, and I believe that we're pretty quickly directing planet-Earth into hell in a handbasket! I also write for Fantasy Book Review (.co.uk), and can be found writing articles for a variety of other sites. Check me out at about.me for more.

This article was written by Joshua S Hill from CleanTechnica and was legally licensed through the NewsCred publisher network. Please direct all licensing questions to legal@newscred.com.

(Bloomberg Opinion) -- The rise of populist politicians across the rich world has led to a profound rethinking of the way developed economies work. In particular, the impact of automation on the labor...