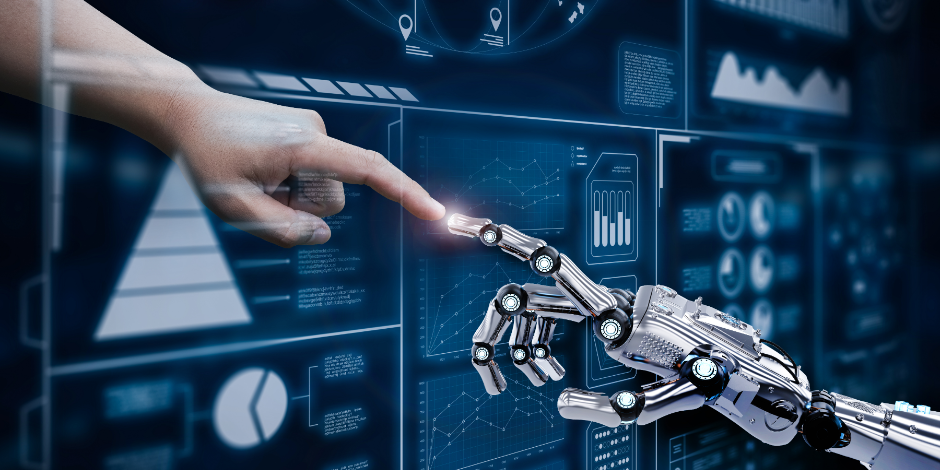 Tata: 46% of organizations surveyed have adopted some form of AI

Almost half of businesses have adopted some form of artificial intelligence (AI) and 43 percent of corporate "decision makers" see it as having a significant impact on their bottom lines. That's according to market research firm Tata Communications, which today published The Cycle of Progress, a bi-annual survey of 1,600 employees from organizations with over 250 employees that aims to assess the "power and potential" of technology in the global economy. It's the second study of its kind since the inaugural report in October, and it drew on responses from Germany, France, U.K., Hong Kong, Singapore, India, UAE, Saudi Arabia, U.S., and Canada.

Adoption of AI appears to be accelerating, if the survey's results are any indication. Roughly 46 percent of those surveyed said their organization had adopted AI, with sales, marking, and customer service departments making significantly more headway than finance, HR, and legal departments.

That disagrees with a PricewaterhouseCoopers (PwC) report published in November, which found that among technology executives in 60 countries, only 4 percent had successfully implemented AI.

One of the Tata survey's more interesting findings was divergent views between employees at Eastern and Western corporations. About 29 percent of German and U.K. executives said they saw AI as having "little" or "negative" impact on innovation, for example, while 95 percent in India thought it had a "significant" or "slightly positive" impact.

Universally, however, respondents said they had experienced challenges in implementing AI within their organizations. About 38 percent and 36 percent in North America and India, respectively, said they ran into unspecified security issues. And collectively, they cited security (43 percent) and privacy (37 percent) as key barriers to adoption, second only to a lack of appropriate skills (30 percent) and understanding among employees about the technologies being adopted (28 percent).

Despite those hurdles and concerns, 72 percent of all respondents said they thought that AI might have a positive societal impact that goes beyond their business. That's in alignment with Deloitte's second State of the Enterprise compendium released this fall, in which 42 percent of executives said they believed that AI would be of "critical importance" within two years.

The optimism isn't too surprising. By some estimates, the enterprise AI market will be worth $6.14 billion by 2022. And according to the McKinsey Global Institute, labor market shifts will result in a 1.2 percent increase in gross domestic product growth (GDP) for the next 10 years and help capture an additional 20 to 25 percent in net economic benefits -- $13 trillion globally -- in the next 12 years.

"Despite scaremongering by some that humans and robots can't co-exist, our study clearly demonstrates that business leaders are focused on the positive impact of technology innovation," Srinivasan CR, chief digital officer at Tata Communications, said. "And, while the AI hype machine may be rumbling into overdrive, it seems that currently businesses rate both IoT and predictive analytics as bigger drivers of digital transformation than the emerging uses of AI we hear so much about."

This article was written by Kyle Wiggers from VentureBeat and was legally licensed through the NewsCred publisher network. Please direct all licensing questions to legal@newscred.com.