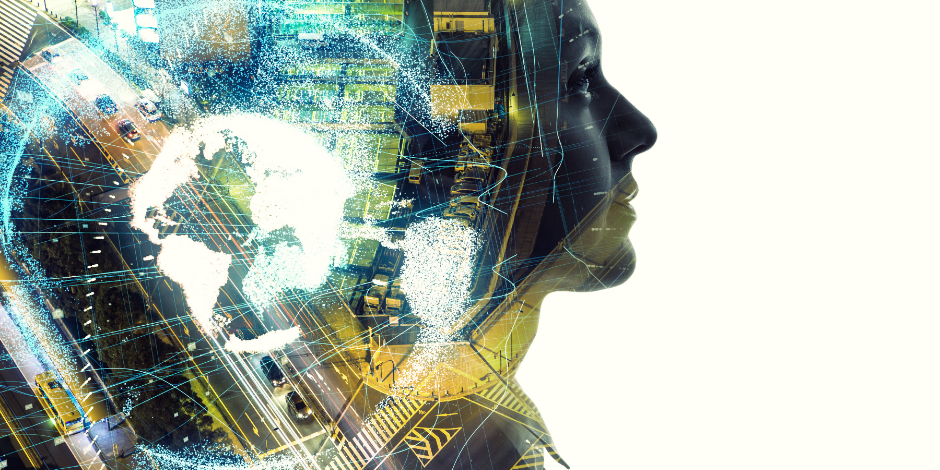 It's time for businesses to act 'intelligently artificial'

Technology loves a good bit of shorthand, the shorter the better. Which is why, as we collectively try to wrap our heads around the confusing mass that is automation, robotics, machine learning, chatbots, et al., we grasp gratefully at the two letters "A" and "I" and slap them together on anything that moves.

MIT scientist John McCarthy coined the term "artificial intelligence" in 1955 when he laid out seven aspects for machines to achieve true intelligence. In reality, even the most sophisticated technologies achieve two or perhaps three of these. The rest isn't technically possible.

When companies claim they're "doing" AI, they're really only practicing subsets of it in tandem. Number two is a given -- that's easily seen in the conversational search used in both text and voice today. We're also making strides in numbers three (forming concepts) and five (self-improvement). We're still playing with the others, and seven is something I don't believe a machine will ever do because creativity is a fundamental human trait.

Another sticking point is the idea of "intelligence." That implies one or both of two things -- that an entity is either sentient or sapient.

Both are things we ascribe to humans as well as some animals (talk to any dog owner). Neither can, to date, be said of machines, however cleverly programmed.

It's for this reason that, as a firm, US AI prefers to use the term "intelligently artificial."

So what does it mean for businesses that want to act in an intelligently artificial way? It means applying handy rules based on the five most applicable machine aspects laid out by John McCarthy.

Robots are not taking over the world and putting millions out of a job. Machines are able to take away the drudgery of everyday tasks, which frees up people so they can act on insights and add more human value such as empathy and creativity.

Machine learning, another often-abused term that falls under the AI umbrella, is also seen to have some "secret sauce" that will get rid of the need for human input. Not so. It can't think creatively. Staff is needed to train the machine and tell it when it's right -- and when it's wrong. Effective AI will create a job shift, not a job loss.

Businesses should look for the right things to automate rather than trying to automate everything that doesn't work. Take, for example, PowerPoint. How much brain power is wasted inputting stuff into presentations? We can already produce content with an algorithm, so why are we wasting the time of brilliant people on hours of mundane work in PowerPoint?

3. Users are people -- treat them as such

Automation does not mean success if the thing it's doing is fundamentally flawed and does not resonate with the end consumer. Sentiment analysis, emotional analytics, and machine vision for inferring mood and/or state of mind are all examples of machine learning/deep learning that can give a machine a better understanding of someone's state of mind.

4. Help before it's needed

This is perhaps the one bit of AI that is currently available and truly useful, but it's also the one that we're too busy looking elsewhere to use properly.

Predictive and prescriptive analytics can have a huge impact. Investment banks already use this kind of AI to map, guess, and predict markets and stocks and shares. The deterministic model is prediction at its simplest: Do one precise thing, with one precise outcome; whenever the first input is there, the outcome will always be the same.

Much more interesting is stochastic modeling, or dealing with chance. The machine is trained to spot randomness -- and not just spot it, but figure out what might happen as a result of it. That's when you start helping people before they knew they needed help at all. It's powerful stuff.

I said at the top that, of the concepts that make up true AI, we've gotten the hang of number two: getting machines to use a general language. Except the machines have mastered it and we've forgotten.

Machines can now manage natural language processing -- understanding how a human talks and inferring what is meant rather than being fed specifics. We have to respond to users in kind. Instead of controlling the conversation, AI must participate in it. Conversational technologies at their best can replace humans. But this only works if the behavior of the business behind it is human, too.

Pete Trainor is an author, the cofounder of US AI, and the chair of BIMA AI Think Tank.

This article was written by Pete Trainor and Us Ai from VentureBeat and was legally licensed through the NewsCred publisher network. Please direct all licensing questions to legal@newscred.com.